Saudi Cleric Clears It All Up

Speaking at a university seminar in the United Arab Emirates, Sheikh Bandar al-Khaibari, a Saudi cleric, said that the earth is stationary, and the sun revolves around it.  What else would you expect?  The only thing he ever read in his life was written in the 5th century.  Or maybe he was just putting us on.  Those Saudi clerics, you know, they just love to joke around.

On the other hand, maybe what he said proves the Catholic Church was right all along.  (How's that for irony?)  Looks like that Galileo guy was just making up stuff after all. 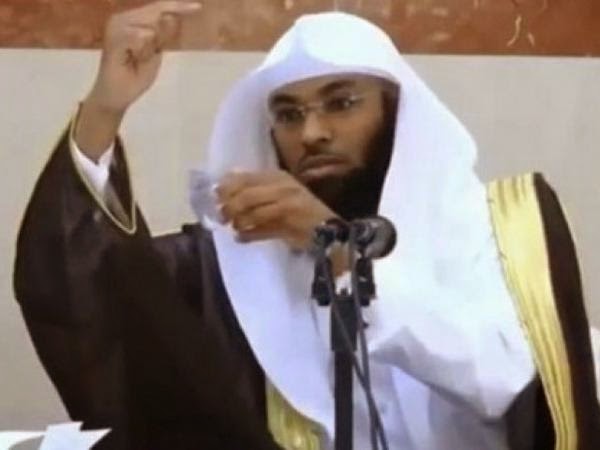 Posted by springeraz at 8:44 AM