I Think It Will Be A Good Year

I feel good about 2015, in spite of some things that give the left a feeling of progress as they move "Forward".  The left feels emboldened by the ground they have taken in their efforts to foment violence among us, by their efforts to disable America's  military, their assault on Christianity, and by the persistence of the media who willingly abet their fictions.  They count the mayhem perpetrated on this country's healthcare industry, on it's sovereign borders, the abject surrender of the RINOs in congress, and Obama's "pen and phone" approach to Constitutional constraints as signs of progress.  They have successfully used the IRS, the EPA, the Justice Department, and other agencies as weapons against us.

Still, the left appears frantic in the pursuit of their "transformation" of this country.   The increasingly brazen lies (for instance, here) speak of desperation.  When caught in the open, they are forced to resort to absurdities, as we saw with Jonathan Gruber's testimony before congress, and Nancy Pelosi's bizarre contortions about the 2014 elections.


The left has declared war on America, and they consider anyone who disagrees with their goals to be the enemy.  There are a few things the left's hubris has led them to overlook, however, as they pursue that war.  Sun Tzu, a Chinese military leader and philosopher, wrote The Art Of War sometime in the sixth century AD.  Maybe they would benefit from rereading it, assuming they ever even heard of it.  In it he said,

"Know your enemy and know yourself…"

It has become increasingly apparent that they don't know much about either one.  We are a tolerant, patient people who don't seek a fight, but we have yet to run from one.  They mistake the passivity of our protestations as weakness.  But patience has it's limits, and I firmly believe that, if we are left with no alternative, we will ultimately put an end to this assault by any means necessary.

The problem the left has, is that in spite of their efforts, they're losing ground with the people who supported them. This country was founded by the self reliance of individuals, and growing numbers of us refuse to give up our right to think for ourselves.  The people in this country know a pile of bullshit when they smell it.  No matter who is hiding behind it. 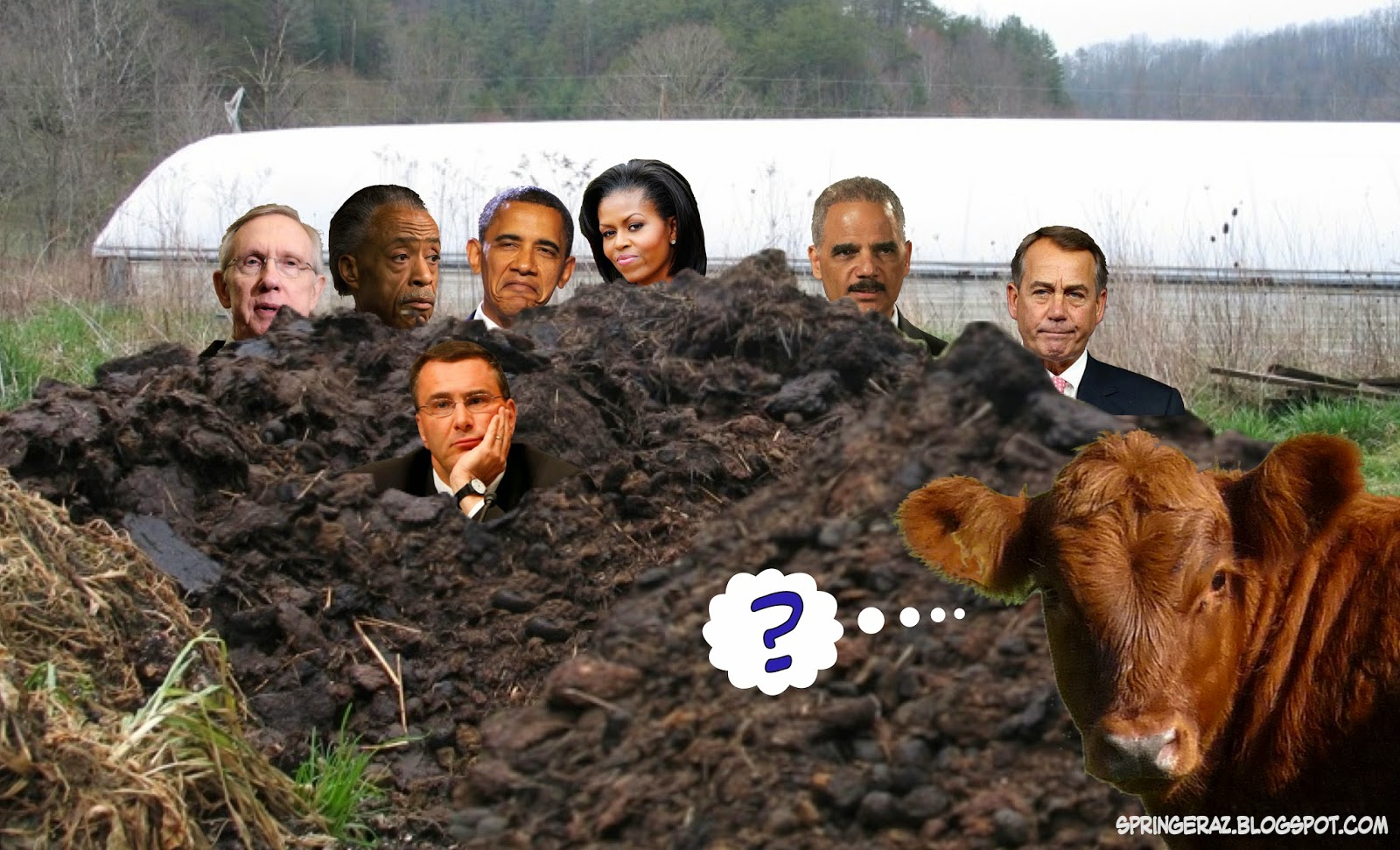 Posted by springeraz at 5:27 PM