2015 Quote Of The Year Winner Announced

The world's elite showed up last week at the World Economic Forum in Davos, Switzerland, to help fight the great scourge that is Man Caused Global Warming.  They turned out in force, in 1700 private jets.    In response to this monumental hypocrisy, Glenn Reynolds at Instapundit offered this gem:

As far as I'm concerned, the 2015 Quote Of The Year race is over, and it's only January. 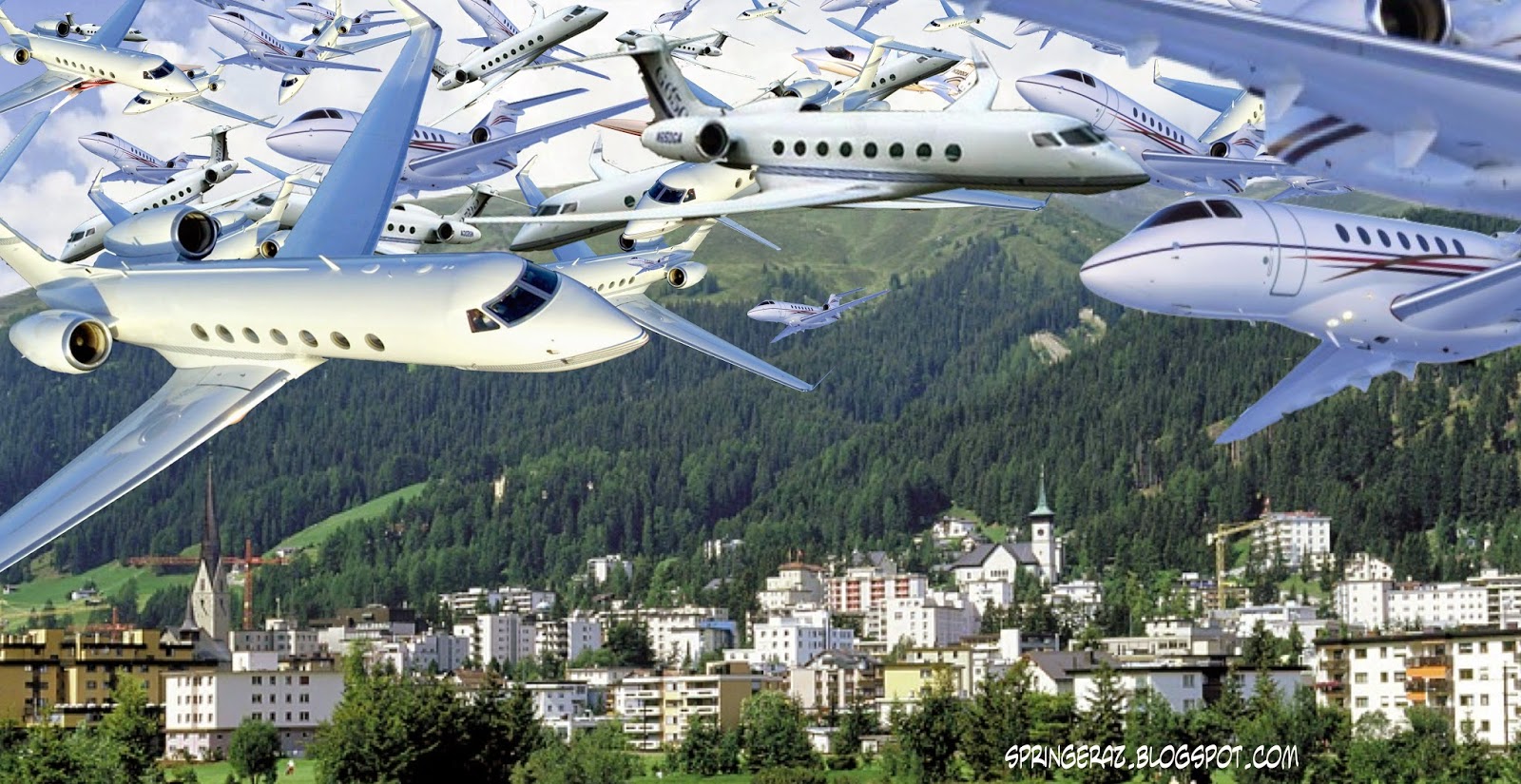 Posted by springeraz at 6:58 AM